The Dayton Accords, which ended the war in Bosnia, were signed in November, 1995.  Sixty thousand NATO troops arrived to maintain the peace while the agreement was put into effect. I rode through six months later. The country was slowly recovering, but still divided by ethnic group, and the impact of the war was visible everywhere.

Thanks again to Morgan for the room above the best bar in the Balkans, the Rick’s Cafe of Sarajevo, and the Spanish photographer who gave me the war correspondent’s tour of Mostar. 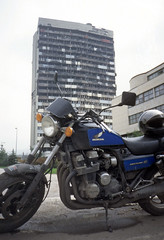 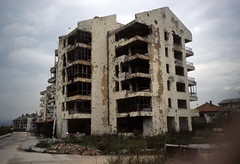 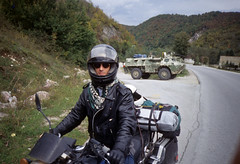 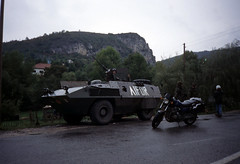 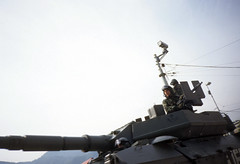 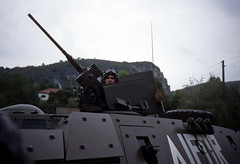 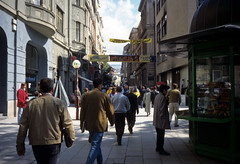 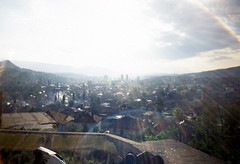 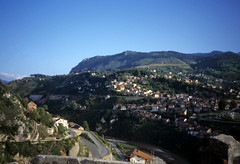 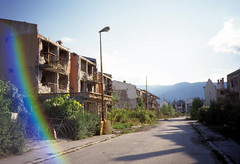 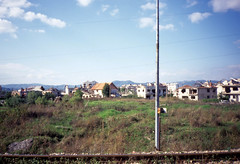 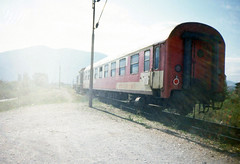 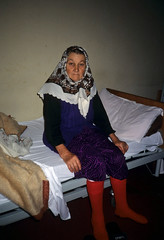 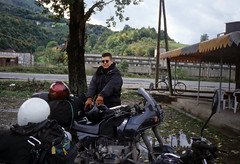 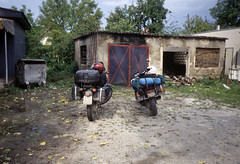 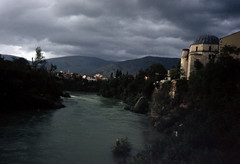 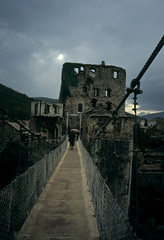 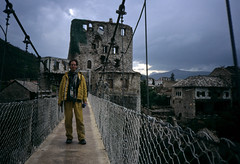 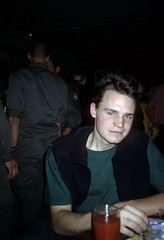 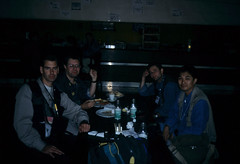